Love in the New Century

I remember love. There was that little thrill, an extra heartbeat, when the object of my affection entered the room. There was the boy with whom I spent a magical summer evening watching a meteor shower, the man who held my hand in a candlelit restaurant, the others who murmured with sweet affection over the decades of my life. At times there was twinkling jewelry wrapped in pretty paper; at other times, twinkling eyes. Ah, it was lovely, all those fellas who captured my heart.
But that was then. The world has moved on. Now the object of my love is ENVY. To be more exact, an HP Envy, an intel Pentium all-in-one with 20" diagonal touch screen, built-in Wi-Fi and video chat. I have a new computer.
I am not a techie by any means, not a woman who frequently upgrades her mechanical belongings. I drive a car until the tires fall off. I had a flip phone long after their coolness cooled. The BlackBerry I now use is battered and scratched and tends to reboot itself unsolicited. Just lately it refuses to send mail. When it came to my computer, my aversion to upgrading was never more true. The one on which I'd been working for years (and I do mean years) had been laboring in recent months. Well, truthfully, it had been laboring for much longer than that. I can't really say when I got it, but I'm thinking maybe Johnny Carson was still on The Tonight Show. I'd upgraded the screen, but the plastic box that contained in its humming rattling innards every important work and personal document I've ever laid hand to served me well for awhile, but in recent memory was, as I liked to put it to my computer friends, "acting up." Response was ghastly slow. Powering up took a solid fifteen minutes, causing me to leave it on most of the time so I wouldn't have to slog through the boot-up process every morning. Some programs refused to operate efficiently, and others refused to operate at all ... Facebook for one. Every time I tried to open Facebook on my desktop the computer froze, forcing me to shut down. Doing so was always harrowing as I never knew for sure if the computer would start up again.
This is the height of foolishness, I realize, in that every bit of work I do is on the computer. But I persisted. I was determined to make this car run even if ALL the tires came off!
On Monday of last week, my computer had finally had enough. In one last gasp of glowing tribute to many tortuous years of hard labor, my PC signed off for the last time. There was no flash of light, no automated goodbye (indeed, the speakers had blinked out long ago); it simply shut itself off with a tiny click and we were done. I had spent so many long hours tapping away on its keyboard and looking into the face of the beast that I myself -- my very brain -- became frozen, as my computer's brain had so many times before. All of those files! All of those photos! Poof! Gone! And not even with a puff of smoke.
My first frantic act was to call the local computer guy, who said he could scan the hard drive and retrieve my files. The second was to jump into the car and speed to the store. In less than an hour I was considerably poorer but oh-so-much happier. Like being on that exhilarating first date, I sat staring at my new beloved. Plugged it in, touched the on button, and voila! I'm in another world, one where programs don't freeze and I have sound. Bliss! Skipping heartbeat!
Then, quite by surprise and on fleet feet, came the oft-tricky second date. I realized I was out of my league, that my new beau had brains far beyond my former one (and quite frankly what felt far beyond my ability to comprehend). I couldn't open a file folder, couldn't find the start menu, was baffled by the location of my browser. It was as though I'd just arrived from Planet of the Apes and was being told I was solely responsible for the operations of NORAD. Fiddling around with one of the icons, I was aghast when I suddenly saw myself, wild-eyed and pale, on the computer screen. I've since affixed a post-it note to cover the camera lens, the finding of which required waving of hands and other awkward gesticulations. Camera?? There's a camera?? The last view I need on any given morning is my pinprick eyes under uncombed hair staring back at me from a 20" screen. I will never figure this out, I thought. I wanted to scream, I wanted to cry, I wanted my old boyfriend back! He was trouble, yes ... he didn't work well, and he was cranky ... but I knew how to handle him!
Then, as in all relationships of love, the frustration of newness and all the unknowns began to fade. I could feel us settling in, my new computer and I. We started to figure things out and flow in the same direction, like synchronized swimmers. I'm understanding its beeps and dings and don't flinch every time a voice advises it's time to upgrade my printer drivers. The keyboard has become familiar. File folders are being set up in preparation for my documents' return. We're speeding along now and I find myself, at last, immersed in technology of the new century. My computer is no longer as comfortable (and worn out) as an old shoe. And that's okay, as is the fact that there's no twinkling candlelight nor meteors streaking the sky.

I guess it doesn't matter where we find love these days as long as we find it somewhere. I have found it in my new ENVY Pentium intel all-in-one computer. Life is good.
Posted by Kathleen Yasas at 5:42 PM Links to this post 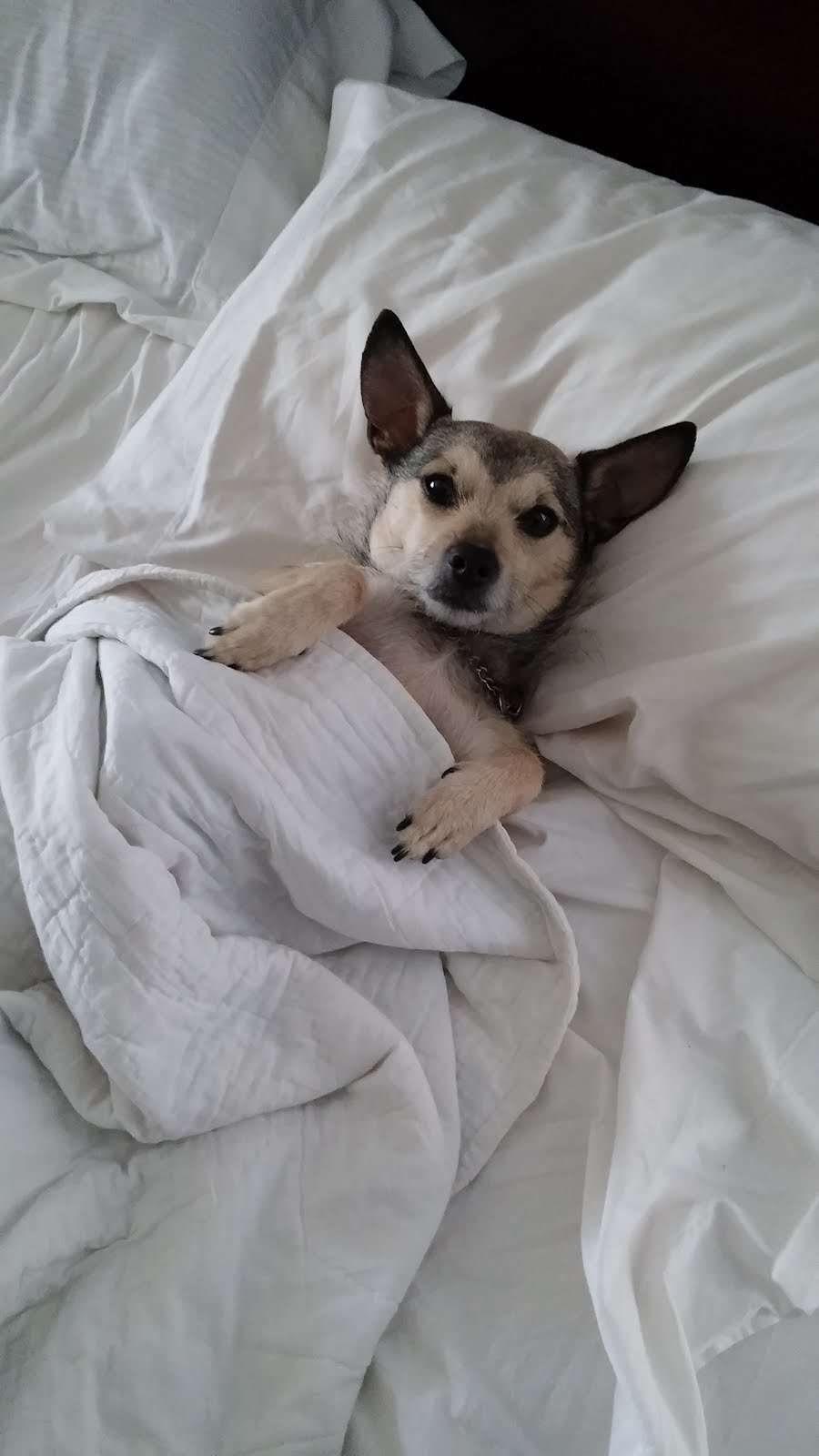 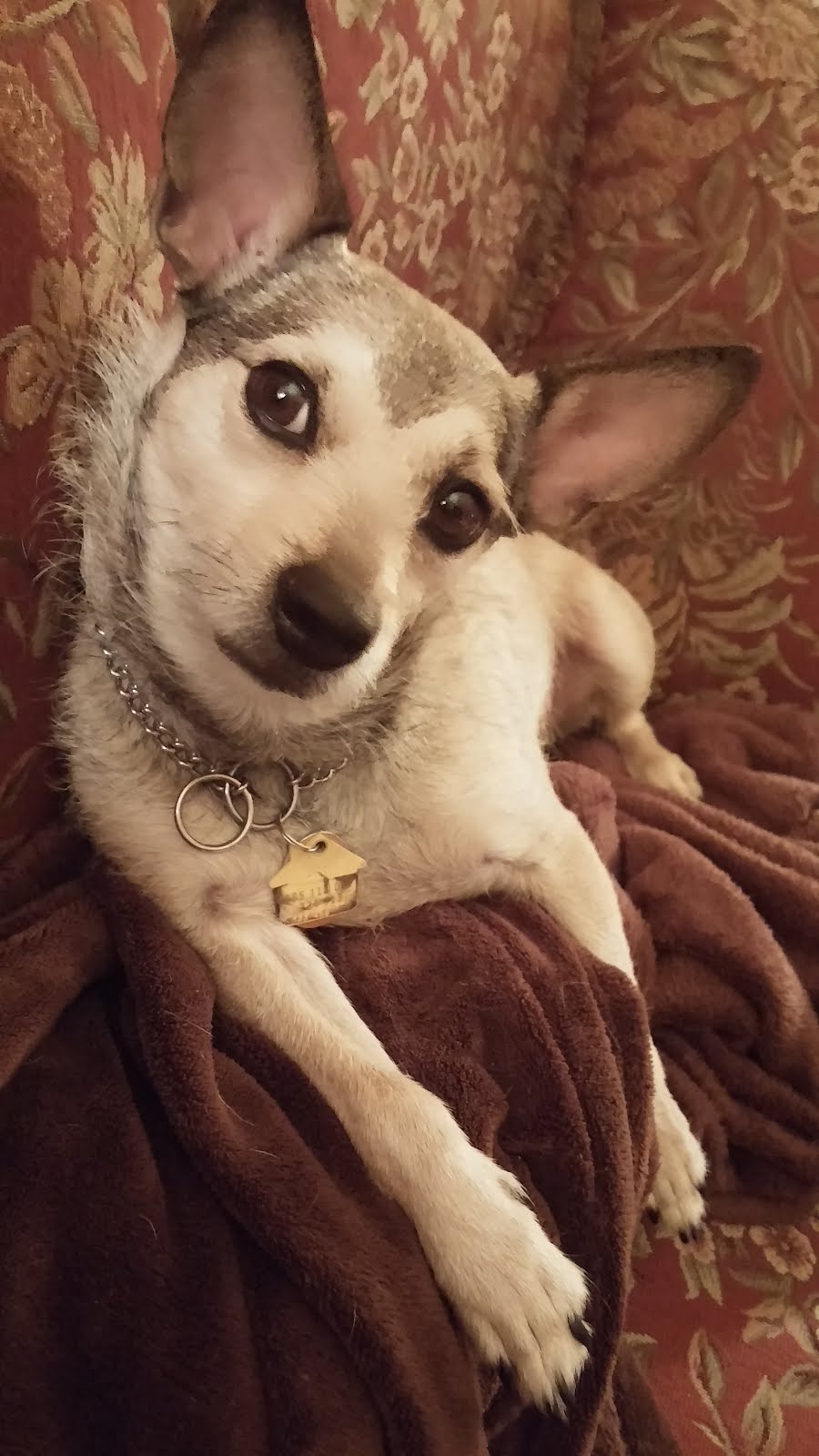 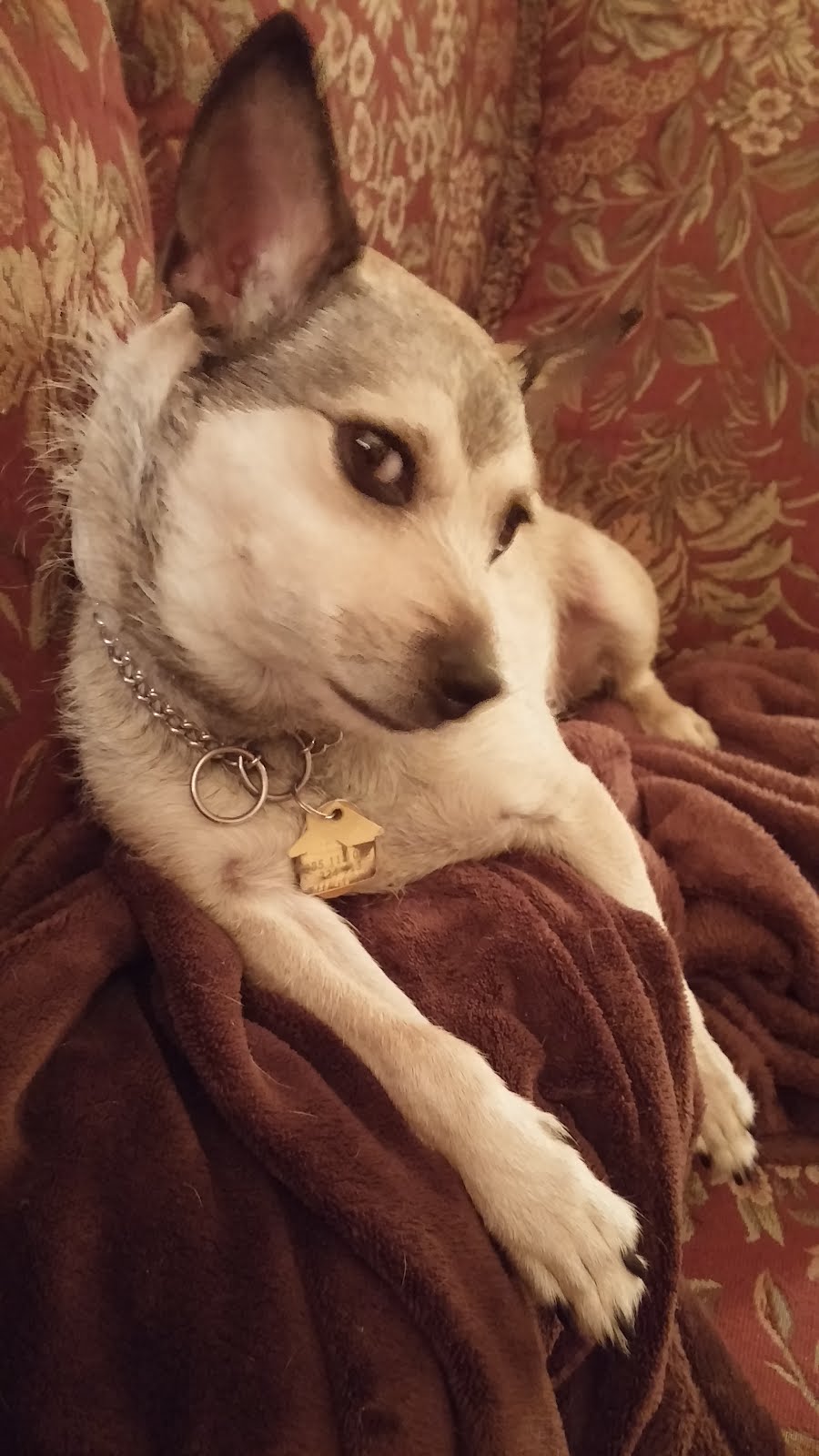 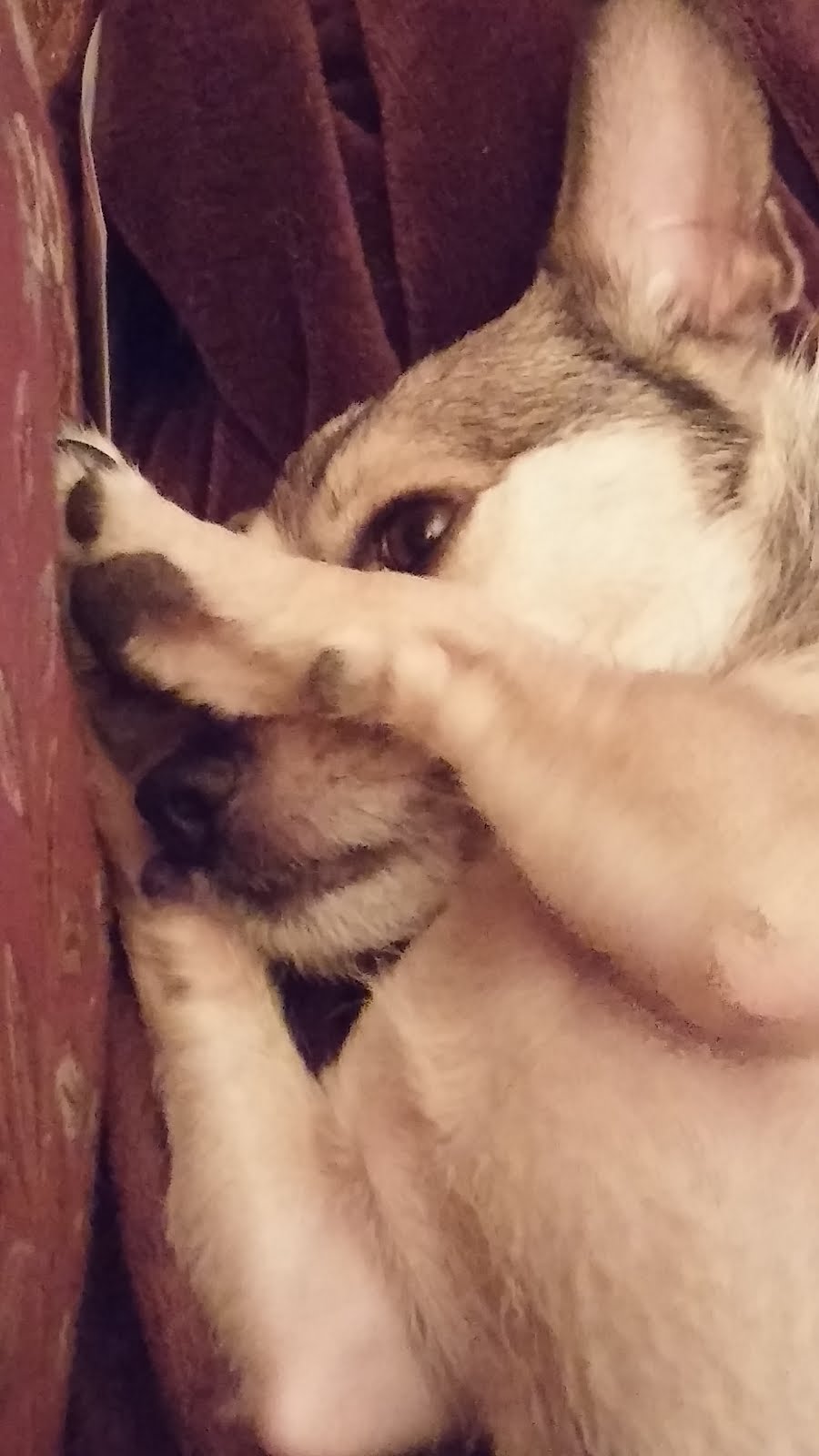 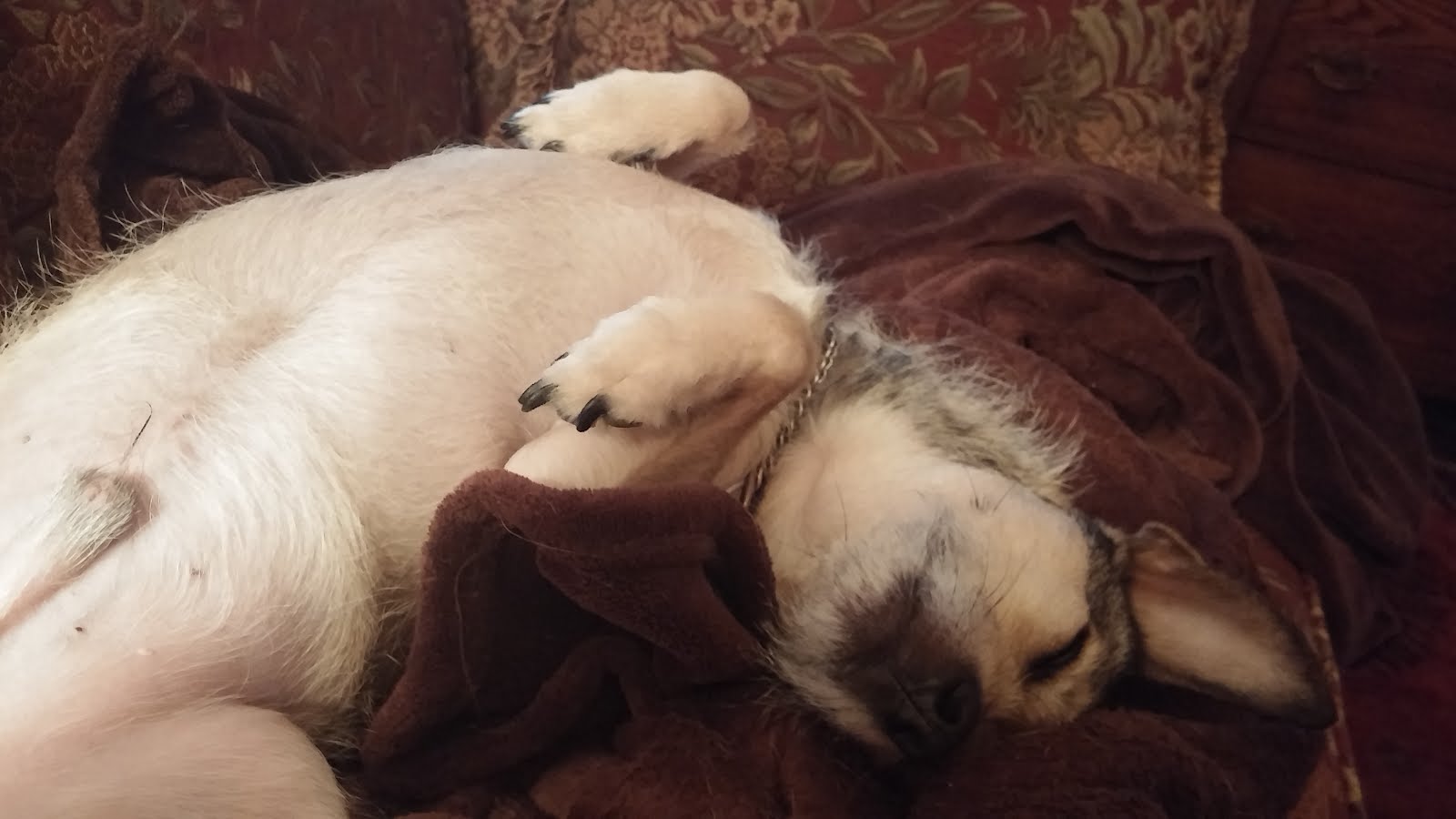 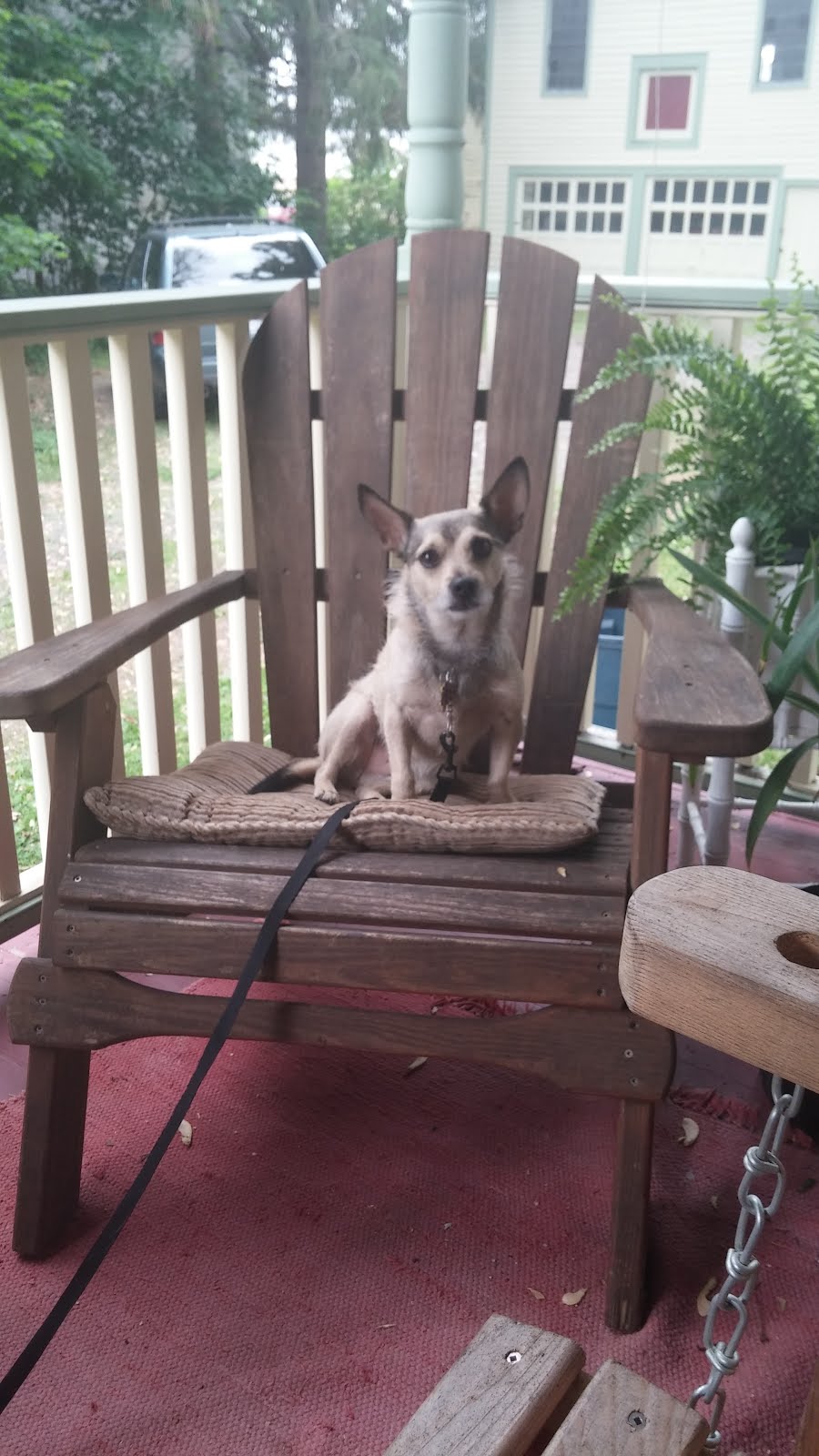 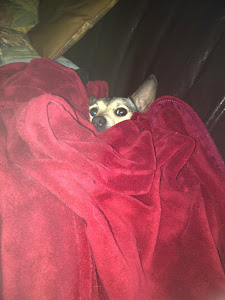 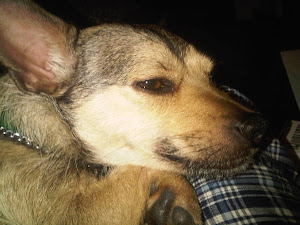 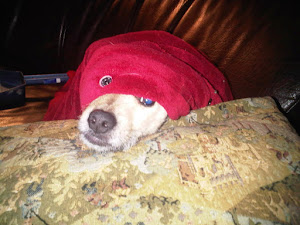 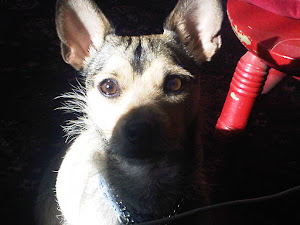